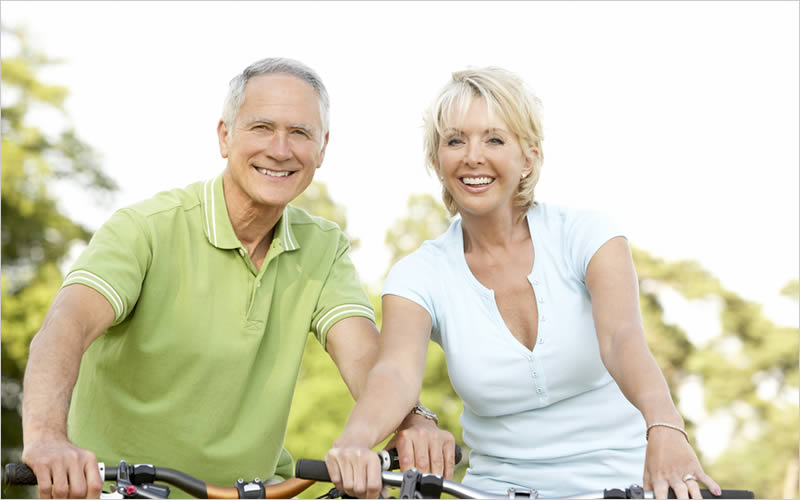 HGH - Why It's Important!

Human growth hormone, also known as somatotropin, is a protein that is composed of 191 amino acids. It is released by the anterior of the pituitary gland. From birth until the end of the growth and development stage of life HGH is responsible for the rapid growth of bone, muscle, organs, etc. However, once the growth and development stage is completed the release of growth hormone begins its slow decline and continues to decline as age progresses.

In the past it was believed by physicians in modern mainstream medicine that growth hormone was only important during the time of growth and development. Unfortunately, in 2022 some physicians still believe this to be the case, even though scientific evidence showing the many benefits of restoring the HGH of aging adults to a more youthful and healthy level continues to pile up.